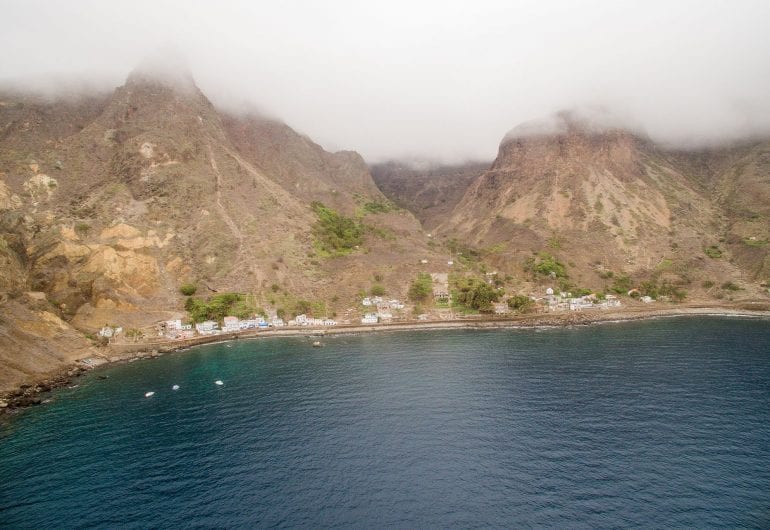 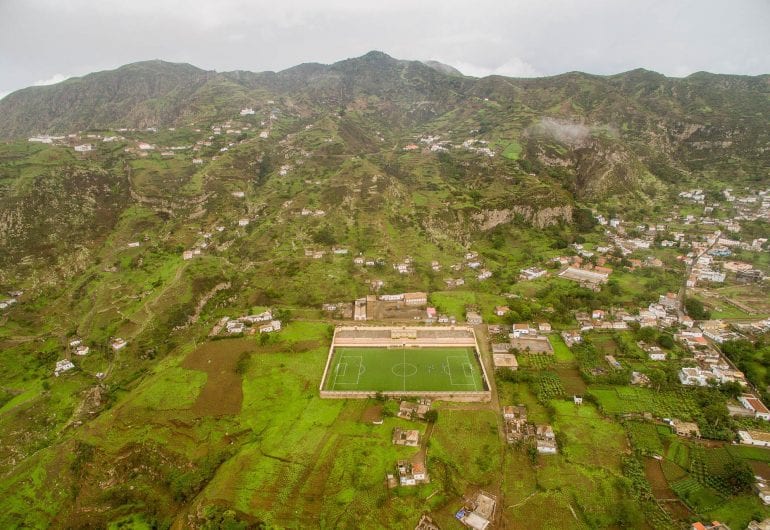 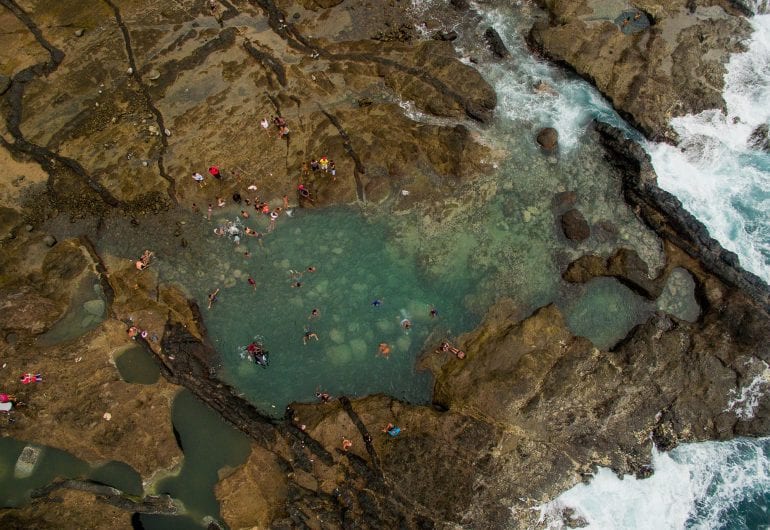 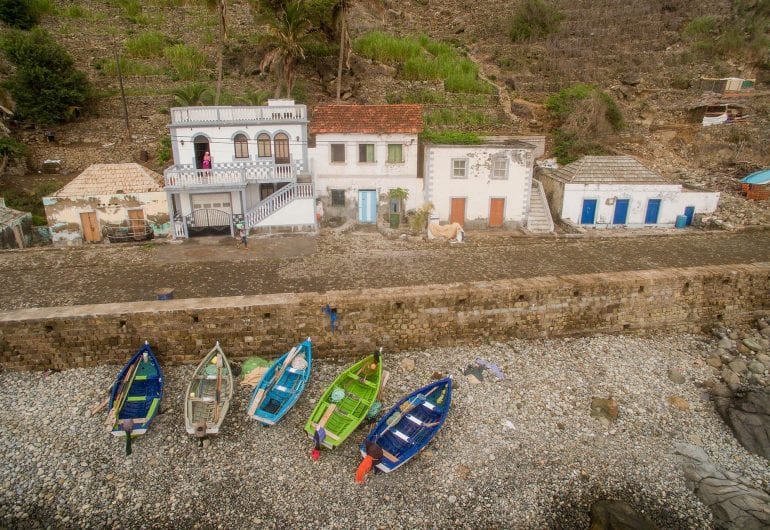 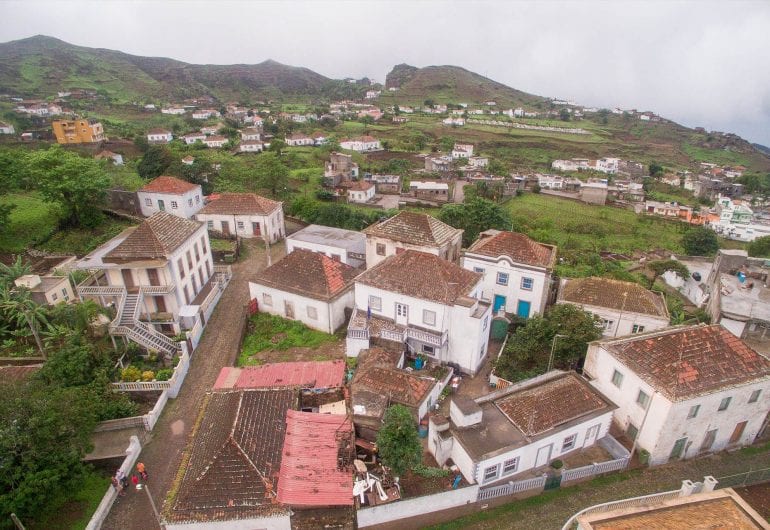 Brava is an island and municipality of the Sotavento group It has a rounded contour about 9 km in diameter. Its largest settlement is the village of Nova Sintra. The only county of the island has about seven thousand inhabitants. At 67 km², Brava is the smallest of Cape Verde’s inhabited islands, and has a population density of 101.49 / km². The island has a school, a high school, a church and a square, Praça Eugénio Tavares.

When the island was discovered, they named it St. John. However, some time later the name was changed due to the flowery appearance of the island. It was given the name “Brava” which means “wild“. Being “brava” an adjective such as “wild”, “rebel”, “green” or any other adjective, the name of the island, unlike all the others, is not governed by the preposition “de”, as is the case with nouns – names of things (Fogo, Maio, Sal) or names of Santos (Saint Nicholas, Saint Luzia, Saint Vincent, etc.). Even in Creole there is this difference: one says Dja d ‘Sal, Dja r’ Mai ‘, Dja di Santiagu, Dja r’ Fogu, but never Dja di Braba, it is always Dja Braba.

Brava Island is the westernmost one of the Sotavento group. It is very mountainous, with the peak of Fontainhas being its highest point (976 meters).

The moorings of Furna and Fajã d Agua played an important role in the development of the island. In these places the American merchant ships and later the whaling ships came to shelter from the bad weather and to get water.

The incorporation of indigenous people in the crews of these vessels allowed the acquaintance and familiarization with the whaling routes and fishing techniques.

In the mid-1800s Brava can boast of having owned the archipelago’s only ‘superior’ school and having been the provisional seat of the Bishopric and Government.

Brava is an island of predominantly agricultural vocation. At the end of the seventeenth century there was an eminently maritime and migratory turn that is still taking place.