The history of Cape Verde is full of pirate invasions. When the first Portuguese arrived in 1456, the islands of Cape Verde were uninhabited and completely covered with vegetation. Due to the presence of humans and the degradation of pastures, the environment deteriorated slowly over the years and the remoteness of the archipelago from the continent, as well as its proximity to South America, led the country to develop completely differently from the rest of Africa. In 1462, the Portuguese founded the city of Ribeira Grande on the island of Santiago (now Cidade Velha). Cape Verde became an easy starting point for ships that shifted slaves between America and Europe.

Sir Francis Drake, an English privateer, sacked the town in 1586. Until 1747 the islands remained under Portuguese rule and thrived until the first of several droughts brought them to their knees. Overexploitation of herds and fierce deforestation did nothing but make things worse by preventing low residual moisture from the soil to fertilize the fields.

The local economy, mainly based on the slave trade, suffered a sharp decline in the late nineteenth century, leading the country to shift to a different and more modern economic activity based on agriculture and fisheries.

In 1832 Charles Darwin landed on the islands of Cape Verde and conducted some studies on his evolutionary theories, using, as reference, certain types of plants and animals.

Throughout the 18th century, many Cape Verdeans emigrated to the United States, attracted by the American dream and the practice of some American whalers in recruiting sailors from the islands of Fogo and Brava. At the end of the 18th century, the islands became an important point in the Atlantic for the supply of coal, water and animals, called for an increasing expansion of maritime transport.

In 1960, supported by the Soviet Union Guinea-Bissau had begun the longest liberation war in Africa, where the Cape Verdeans took also part against the Portuguese Prime Minister Prof. Dr. António de Oliveira Salazar.

In 1975, Cape Verde became independent, although never having lived a day of war in its islands. The drought continued to persist, despite a more benevolent climate and the duplication of plantations in the year 1980. This led the country to seek international aid for food supplies. Finally, in 1991, there were the first multiparty elections and the MPD (Movement for Democracy) party won with 70% of the votes, under the leadership of Dr. Carlos Veiga as prime minister and Antonio Monteiro

A new president and a new prime minister were elected in 2001, bringing back to power the African leftist party PAICV, Party for the Independence of Cape Verde. Some countries such as Portugal, France, the Netherlands and the World Bank and ECOWAS have contributed heavily to finance some policy projects of the new Prime Minister Neves. Strong investment in tourism, with the construction of the necessary infrastructure, expansion of construction plans and agricultural land, as well as a readjusted economic policy in fisheries and tourism are bringing growth and well being in Cape Verde, which was recently discovered by tour operators around the world and reinforced by substantial private investments. The future of the country is in the hands of young Cape Verdeans and good politics: if the former will not be influenced too much by globalization, the latter will be able to mediate between development and sustainability, Cape Verde is destined to become one of the most desired holiday destinations of the world.

Antonio da Noli discovers the archipelago. At the time, he was at the service of the Portuguese empire and the islands were completely uninhabited.

On the island of Santiago is built the first city, Ribeira Grande, today Cidade Velha.

First major famine and drought in the archipelago. The slave trade began to decline and many Cape Verdeans were recruited by American whalers.

A part of the Cape Verdean population moved to Boston, a small part emigrated to other states in Latin America and Europe, including Portugal Italy, France, the Netherlands and Belgium.

It is currently estimated that the population of Cape Verde abroad is 3 times greater than that resident in the country.

Scientist Charles Darwin arrives in Cape Verde and elaborates some of his theories about evolution, studying some local plants and animals.

With Portugal’s declaration of independence, Cape Verde becomes one of the few nations to have achieved this without a day of war on their lands.

Birth of the Republic of Cape Verde. Cape Verde becomes part of the UN.

Birth of the Republic of Cape Verde. Cape Verde becomes part of the UN.

The drafting of the new Constitution provides for a multiparty system. The MPD, Movement for Democracy, was born.

PAICV wins the new elections after 20 years of center-right government.

Opens the international airport of Boa Vista, with which tourism begins, a resource that greatly accelerates the island’s development.

Jorge Carlos Fonseca (MPD) becomes President of the Republic, although the government is still center-left.

Ulisses Correia e Silva won with the new MPD elections, replacing 16 years of the PAICV government, while Carlos Fonseca was re-elected to the Presidency of the Republic. 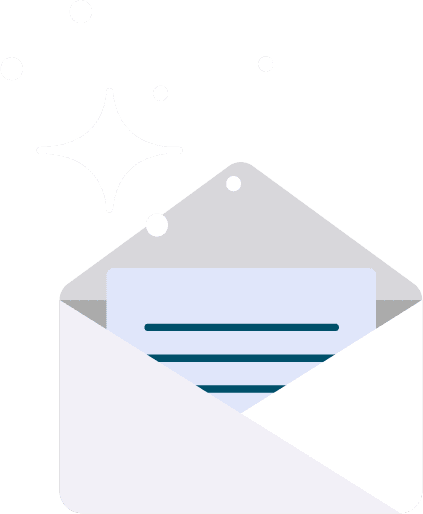