Portuguese artist made mural in honor of Cesária Évora, in Mindelo

Artist used a drill and gave Mindelo a beautiful painting by Cise. The Portuguese artist, Vhils, of his own name Alexandre Farto, offered Mindelo, Cape Verde and the world a mural painting by the eternal Cesária Évora.
10 meters of wall, a drill and 3 days of work were enough.
The mural is in Praça Dom Luís, in the city of Mindelo, São Vicente, Cesária Évora’s native island and is known on the eve of Morna becoming a World Heritage Site, by UNESCO.
The news is from Agência Lusa, which explains that the carved, low-relief design portrays the face of our Cise, «Morna’s greatest voice» .Vhils was in Cape Verde last October 2019. 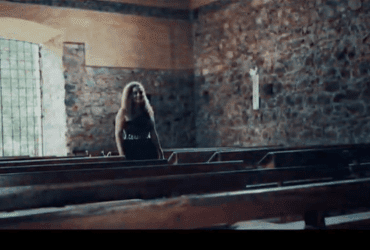 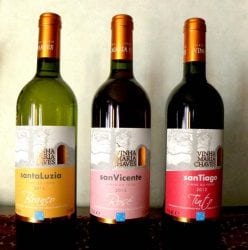 The Quality of the wines of Cape Verde Island of Fogo

0
Article by Victor Orrantia,  Sommelier Expert for Barracuda Tours Fogo Island and the quality of its volcanic wines. Discovered  Portuguese sailors, back in the  15th century, Fogo Island is one ...
View more 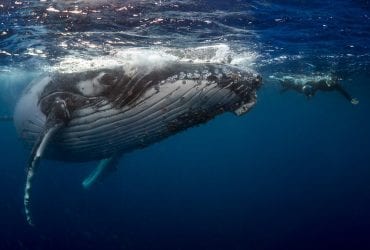 Humpback whales on the islands of Cape Verde

0
Seeing a whale, one of nature’s most magnificent animals, is a bucket list dream for many people. Cape Verde is a great place to make this dream come true. One ...
View more 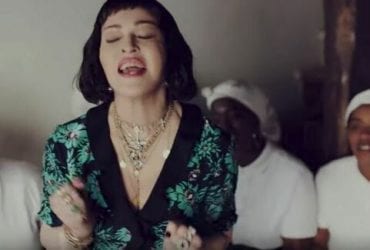 Madona and the Cape Verde music

This website uses cookies to improve your experience while you navigate through the website. Out of these cookies, the cookies that are categorized as necessary are stored on your browser as they are essential for the working of basic functionalities of the website. We also use third-party cookies that help us analyze and understand how you use this website. These cookies will be stored in your browser only with your consent. You also have the option to opt-out of these cookies. But opting out of some of these cookies may have an effect on your browsing experience.
Necessary Siempre activado
Necessary cookies are absolutely essential for the website to function properly. This category only includes cookies that ensures basic functionalities and security features of the website. These cookies do not store any personal information.
Non-necessary
Any cookies that may not be particularly necessary for the website to function and is used specifically to collect user personal data via analytics, ads, other embedded contents are termed as non-necessary cookies. It is mandatory to procure user consent prior to running these cookies on your website.
GUARDAR Y ACEPTAR